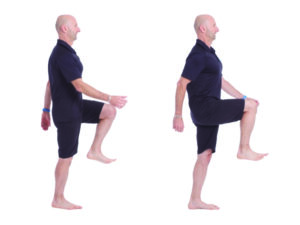 On 24 June, Wednesday, the tyrant-wannabe, fear-porn governor of New York, declared residents of nine states were to be labeled as disease-ridden scum and quarantined 14 days for entering the state (it’s actually a triumvirate as it’s a collusion of NY, NJ, CT).  Two of the diseased states of their rant is Florida and Texas.

Today, 25 June, Thursday, both DeSantis of Florida and Abbott of Texas declared they are suspending further “re-opening” due to – well, you know the same ol’ scientism corona-crap.

You see, you don’t need anything but guys from the same country club getting together over a Crown Royal on the Rocks and playing the uninformed masses for the chattel property they believe they are.

Lockstepping is just “goose-stepping” by another name.  Folks, the so-called second wave crap they’ve all been salivating over for the past couple months is at the door.  You getting excited about 3rd and 4th opening phases???  Fogettuboutit.  Ain’t happenin’.

Get thee ready for thy home imprisonment, chattel.

Marching To The Sea…

In India, in 1930, Mahatma Gandhi and about eighty men began a roughly 250 mile march to the sea.  Their goal was to make